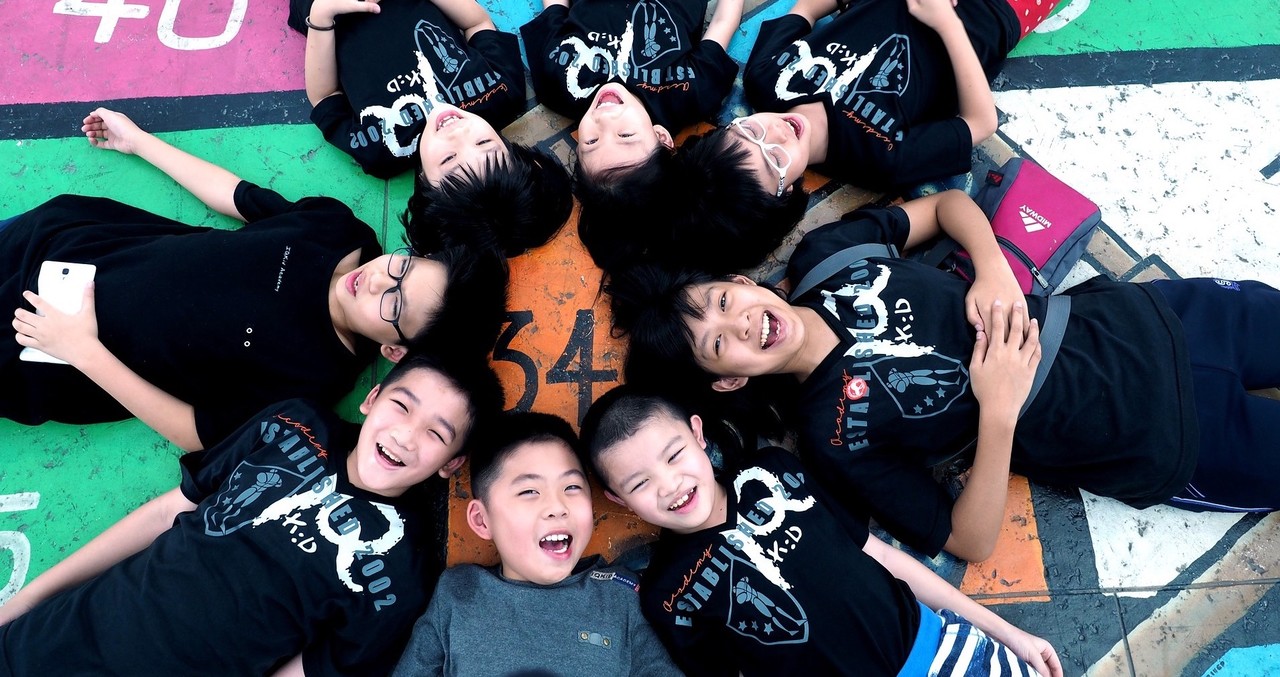 The Digital Playground is Getting Crowded

The digital playground is getting very crowded these days. The big kids are bringing in their newest toys and establishing the rules. And it didn’t take long for many smaller players to offer up their own unique solutions allowing companies at every level to create their own digital media operation.

In fact, by 2020 Digital will continue to grow at double digits and is estimated to represent half of all media expenses. 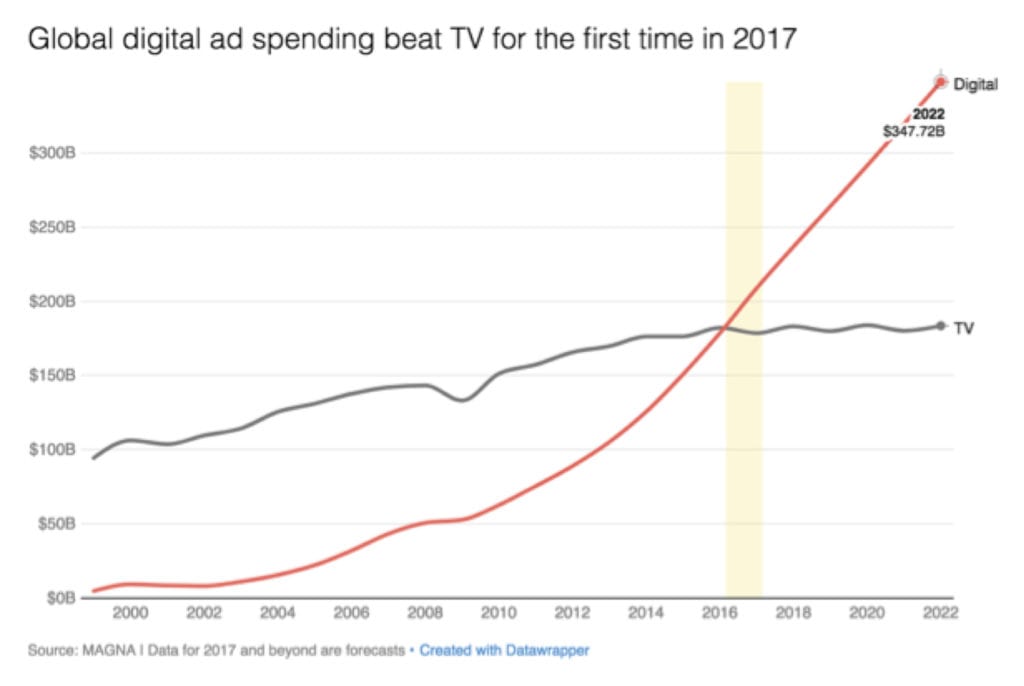 While digital continues to grow, seemingly unabated, how are some marketers cutting through despite the ever-crowded landscape?

Digital is not the same as other media

Strategists from all walks of life agree that to get noticed you have to be different. In a digital environment where one can’t differentiate by platform (virtually all the advertising platforms offer similar general experience), the messaging must alone do all the heavy lifting.

While your ad recipient is in the middle of lunch, a visit to the restroom, or doing who knows what, your ad will be presented. While they multi-task in the midst of another mindless activity they may be reading your message—or not.

That’s probably why Forbes reported in 2017 that the “recollected reach”—the percentage of total population reached who recall a campaign—is lowest for digital media (online banners and videos), hitting a ceiling at around 30%.

By comparison, television advertising is far more scalable. While it is much more costly than digital media for reaching relatively few consumers, TV messages are recollected at a higher rate—as high as 60%, according to one study.

Although the ads that are running on TV and Digital might be the same, the interest level is higher with TV.

With the total media spending of Digital and TV both continuing to grow and slicing up the viewership spectrum into every smaller segments, where do marketers go to stand out?

“Contrarian marketing tactics” that harken back to an earlier time

Big players are reassessing their media budgets and allocating more resources to direct mail. The old standby still has strong proponents that value creating an experience with their product at the point of communication.

The issue of the right mix is always at play. According to Denise Lee Yohn, writing in the Harvard Business Review, multi-channel shopping and buying is on the rise, and retailers know that customers who use more than one of their channels are usually the most valuable.

Nordstrom reports that customers who have a multi-channel relationship with the brand spend four times as much as those who do not. Bonobos shares similar results, with Craig Elbert, vice president of marketing, reporting that 20% of the website’s first-time customers are placing their orders after having received a catalog and are spending one and a half times as much as new shoppers who didn’t receive a catalog first.

In the past month I have received a magazine from my credit card company, Restoration Hardware and a Taylor Guitar newsletter. Could these have been sent digitally? Of course they could have. Would I have read them? Probably not!

When a relationship matters, direct mail says it best

These companies took the time and incurred the expense to send me their information in an effort to build a relationship. They are affording me a deeper, more intimate look at their services, their people, their stories and their successes.

It seems to be working. According to the DMA, more direct mail is being sent out and consumer response rates are up. Engagement is growing as the clutter declines.

Direct mail plays well with others

At Westamerica we like to say, “dominate both mailboxes.” The most successful campaigns leverage all appropriate media to ensure that messaging is cutting across all relevant channels to ensure the highest reach. That means using digital media and complementary media offline, like direct mail. Direct mail mixes well with most other forms of media and very well with digital through cross-promotion technologies.

Now that digital media is moving into a mature category it means other media shares will be stabilizing. We believe in the midst of this direct mail will be growing at even higher rates.