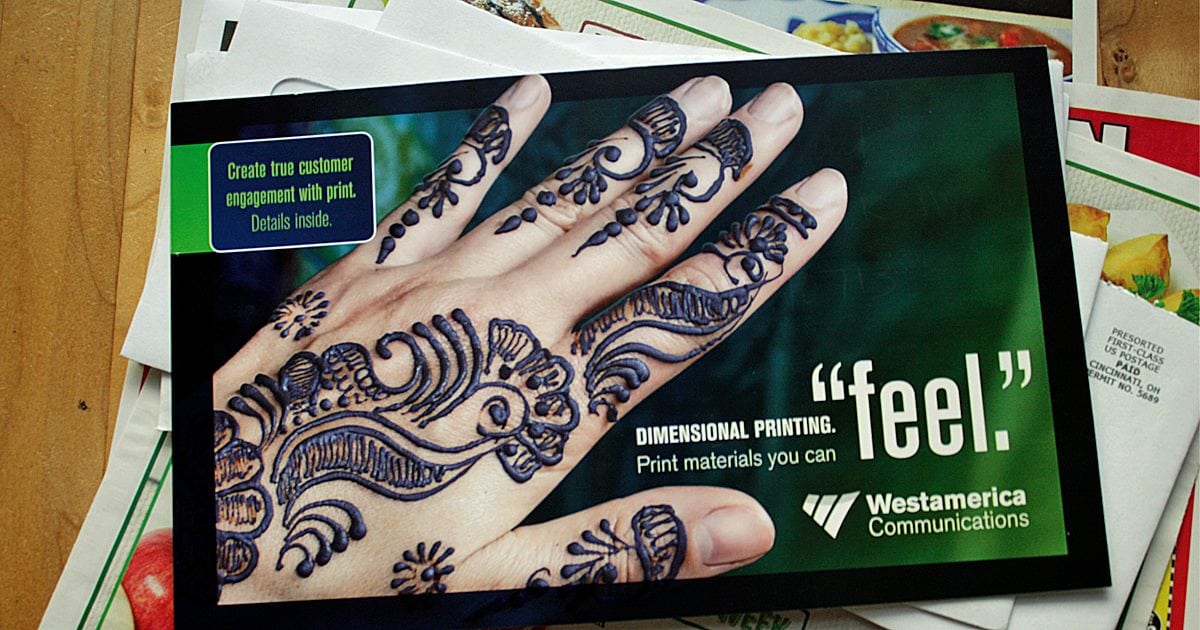 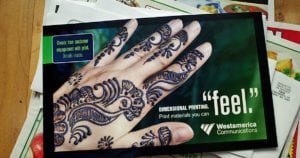 Merely touching an object can make someone buy that object. Does this sound a little crazy?

Well, take a minute and think back to a time when you were playing with a young child. You may have handed that child a personal item like your wallet, keys or mobile phone. What happened when you tried to retrieve your item? You were probably met with cries of, “Mine, mine.” You may have had to manipulate the situation by offering the child a different object so you could get your property back.

The Influence of Touch

The Effect of Mere Touch on Perceived Ownership, published in the Journal of Consumer Research, also reported that touching an object results in a person being willing to pay more for most objects that they touch versus ones they cannot touch.

A few years ago the Illinois Attorney General’s office actually warned holiday shoppers to be cautious of retailers who encourage them to hold objects and imagine the objects as their own when shopping.

Think of retail stores like those owned by Apple and Microsoft. When you walk into the store the employees encourage you to touch and interact with the devices on display. They want you to play games, try out the software, use the camera, and thus imagine yourself owning these products.

The Influence of Direct Mail

Can a direct mail piece have the same effect on a person? Can a piece of mail influence the feeling of ownership and value of an object to the recipient?

Well, the researchers found that even if consumers cannot touch an object they still respond effectively to “ownership imagery.”

Now imagine a direct mail piece that contains an image that the recipient can see, touch and feel. A dimensional piece that says, “Touch me!”

The Power of Dimensional Print

A printed piece that contains beautiful images, texture and dimension can have a positive impact on a person. The above-mentioned study explained that people who have a positive or neutral response to touching an object are willing to pay more.

We’re not saying that everyone who receives a dimensional print piece will buy the product being offered but the research does indicate that having people imagine owning a product increases their perception of ownership and how much they are willing to pay for the product.

Ownership imagery through the use of dimensional print that can be seen, touched and experienced suggests a remarkable opportunity to increase perceived ownership and purchase.